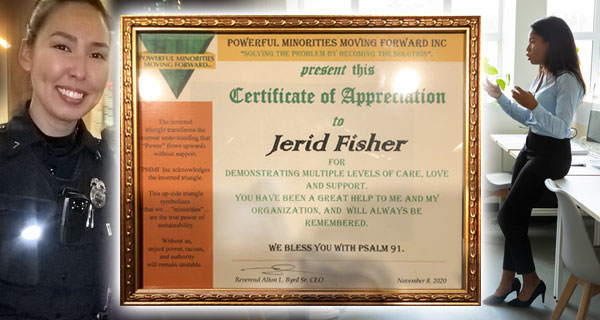 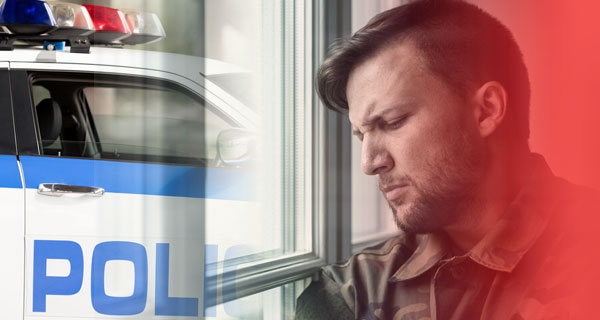 "UPSIDE DOWN"  Available at Amazon and Barnes&Noble

Upside Down winds through the twisted passageways of the killer’s mind, helping readers discover how the “perfect marriage” could end in murder, and how Professor Wells could then contemplate killing the rest of his family. Until now, no one has been able to answer the “Why Dunnit?” of this convoluted murder. The twisted psychological defenses employed by Professor Wells to shield himself from the brutal strangulation of his wife are stripped away by Dr. Fisher’s forensic psychological analysis.

Upside Down has chilling relevance to anyone who reads it. If the timid and gentle Professor Wells could murder his wife, Christine, then the most unlikely neighbor, close friend, or loving spouse may also be capable of similar murderous actions. After all, there is a little bit of Tim in all of us. 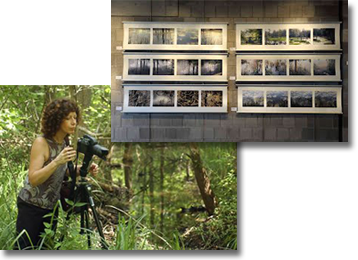 To their friends and neighbors, Timothy Wells and Christine Sevilla were the perfect couple.

They met in the church choir, and they had never stopped making sweet music together. He was a professor at the Rochester Institute of Technology. She was a nature photographer and outspoken environmentalist. People marveled at how they always wanted to spend time together. Everyone wished their marriage could be as perfect as Tim and Christine's.

That was before Christine’s body was discovered, rolled up in a green lawn tarp, in the trunk of Tim's car. Her skin was turning blue and purple--because Tim had been driving around for 14 hours, looking for the perfect spot to lay her to rest. The question wasn't who had done it. Tim himself had called 911 at two o'clock in the morning, and when the police found him, he was kneeling in an empty parking lot, crying his heart out. The question was: Why?  What would make the good professor strangle his wife with his two bare hands? 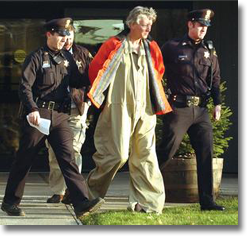 On the morning of December 1, 2009, the sleepy citizens of Rochester, New York were stunned by the headlines of an inexplicable murder. The case sparked a media frenzy. This was the kind of crime that could tear the heart out of a community. Tim and Christine lived the American Dream. They had a loving marriage, a nice little white house, and an adorable dog. Those that knew the couple took positions at opposite sides of a bitter divide. What had happened to quiet, kind Tim Wells? Had Christine, well-known for being demanding and loud, finally gone too far? Tim received a steady stream of visitors at the jail where he was incarcerated. He told them how sorry he was. With his two Master's Degrees he began to help other prisoners in jail to prepare for their own trials. When his defense lawyer and the forensic psychologist assigned to the case asked this highly unusual murderer if he would help them write his story, he eagerly agreed. He wanted everyone to know how much he still loved Christine.

"UPSIDE DOWN" was a finalist for the 8th Annual Killer Nashville SILVER FALCHION AWARD in the Nonfiction True Crime category.

Upside Down: Madness Murder, and the Perfect Marriage by forensic neuropsychologist, Dr. Jerid Fisher, is a powerful and intriguing story that systematically explores the mind and personality dynamics of a murderer who defies description in traditional psychopathological terms. Is he a clever psychopath or an injured, insecure, and depressed narcissist who cannot access his true feelings? Fisher wrestles with this issue and logically presents the facts of this case of "madness" and  contradictions. Dr. Fisher is a talented writer who gets to the point while taking the reader on a fascinating  forensic journey.

Jerid M. Fisher’s book, UPSIDE DOWN, is an immediately captivating, engrossing, and sometimes chilling insider’s account of a tragic homicide. Even a top-flight forensic psychologist cannot fully explain why Timothy Wells murdered his wife, but Dr. Fisher’s deep expertise and thorough analysis gets us as close to the answer as we’ll ever get.

In Upside Down Dr. Jerid Fisher gives us a first-hand look inside the work of a forensic psychologist as he probes the mind and behavior of a notorious killer.  Searching for insights and understanding, he shares his own gripping, immersive, and fascinating analysis of the madness behind the murder.

“Dr. Fisher takes the reader on a journey into the abyss of the human psyche and ultimately sheds light on a beast that is potentially within each of us.”

For a full listing of publications written by Dr. Jerid M. Fisher, please refer to his Curriculum Vitae.